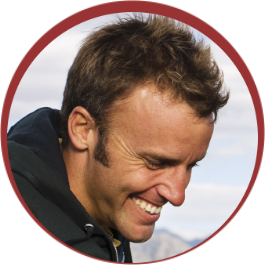 Everyone on the Humanity Flourishing Team…
MUST Learn how to Coach!

When we started CoachVille back in 2000, it was a global community for Coaches; mostly that meant

people who were, or wanted to be, a professional Coach.

Over the last few years, however, we have been FLOODED with new members who we call: “People Who Coach”.  Meaning, they are using coaching as a vital skill set for success.

So we have expanded our Tribe to include…

AND anyone with an INTENSE DESIRE to…

Be a force in the world for Good, Truth, Beauty* and TRANSFORMATION

Notice the repetition of the word ENGAGED?

Coaching is the skill set of purposeful ENGAGEMENT!
And Engagement is the driving force of the new economy.

The 20th Century was all about Command and Control Management.

The 21st Century is all about Engagement and Co-Creation through Coaching.

And if you LOVE the coaching part of what you do and one day decide you want to become a professional coach… you will be ready to jump right into a rewarding new career.