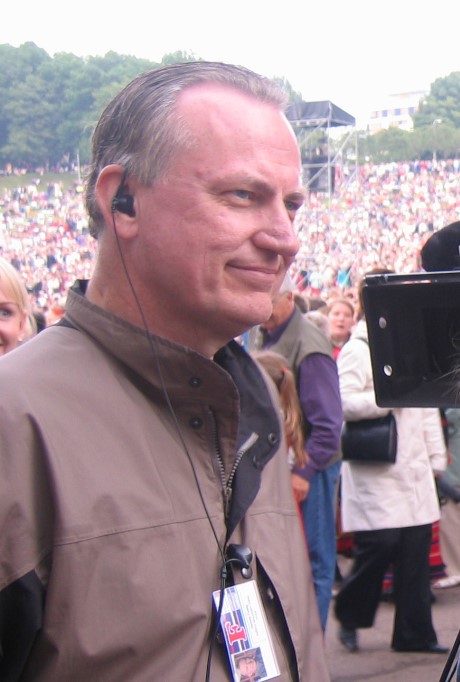 After 20 years of producing corporate films, James tried his hand at documentary film making and produced “The Singing Revolution”.  He was so inspired by the process and product, he transformed his life in his 50s by selling his corporate company and starting a new profession as a documentarian.  Oh yeah, he had his first child then, too.
The film that inspired him to change career paths is an inspiring story itself.  The Singing Revolution tells how the Estonian people liberated themselves from the Soviet Empire in 1991 by… SINGING!  But when the mainstream rejected the film he had to find a way to get his film in theaters……

With his team they put together a list of every unique community that could have an interest in the film.  This included peaceful activists, Estonians living in the USA, Libertarians and choir directors.

They kept at it with each small group until they got the breakthroughs they needed.

With enough advocacy from “small” groups, the film took off and has now been seen by close to 10 Million people!

To find out MORE about James’s Micro Advocacy Super Power join us in our Engage! Epic Tribal Gathering Event. 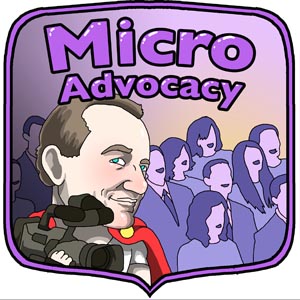 Identify 3 Potential Micro Advocacy Groups for your product/service/message.  Then apply the 7 principles of Micro Advocacy to build massive awareness and BUZZ for your enterprise!

Are you ready to start small in order to go BIG?

What can you WIN if you play?

When can YOU catch James during the event?

Not available during these times? No Worries! Get ENROLLED in the FULL event and receive the recordings to listen to or watch anytime you want!