Coach Dave Buck is an MBA, Master Certified Coach and the CEO of CoachVille the original global online community for Coaches with over 35,000 members.

He is the author of the forthcoming book: Coach Approach Manifesto!
How to thrive in a world that LOVES results.

The book that re-invents Human Achievement for the 21st Century.

Coach Dave is a Master of Human Achievement.  He has coached over 1,000 people including:
Michael Port – Best Selling Author of “Book Yourself Solid” And
Sacha Kljestans (Sasha Klesh-Jen) a US National Team Soccer Player

AND Many, Many High Achieving Entrepreneurs and Leaders

Coach Dave is on a quest to teach leaders how to transform from 20th Century Management Science to 21st Century Coach Approach Leadership.  He coaches leaders and entrepreneurs to transform places of work into winnable games worth playing.

Location: New York, NY USA
(24 Blocks from the center of the known universe) 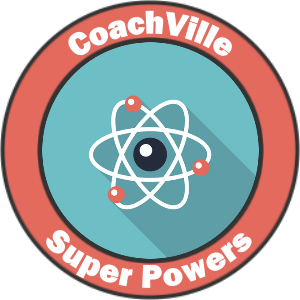 2) Can be wildly productive when immersed in many things she loves.

3) Able to challenge existing structures in pursuit of a vision of what might be; Courageous! 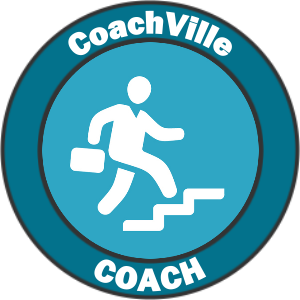 1) Marketing Transformation Results : Details Here
You were born to be visibile, then you learned fear.

3) Marketing Transformation Results : Details Here
You were born to be visibile, then you learned fear.

According to Coach Dave:  “People HATE to be managed, but they LOVE to be coached. So BE a Coach!”.  “ANYONE can improve their quality of life by learning how to coach”.

Coach Dave has delivered coach training programs to thousands of professionals through his school: The Center for Coaching Mastery. He began his business-life coaching career in 1997 and has logged WELL over 10,000 hours of Coaching.

Dave is a Founding Member of the Transformational Leadership Council with Jack Canfield for leaders of the personal growth movement including Stephen MR Covey, Marci Shimoff, John Gray, Marianne Williamson and Joe Vitale.

Coach Dave is a spiritual adventurer.  He lived in Bolivia for two summers on a quest to LIVE the game of soccer at the famous Tahuichi Academy.  He traveled through Southern India with a Tamil Siddha on a quest to learn how to compress time.