Transformational Coaching Cultures can change the world for EVERYONE!

That’s just the way it is, we have to accept it.

We can courageously co-create something WAY better! Free the people!

The Empire
and the Jedi

The hero’s journey portion requires a worthy nemesis… and boy do we have one: The Industrial Culture of Hierarchical Control! ARGH!

Almost every player with a coach has a dream for some kind of change in their own lives and the world around them. This requires an epic quest to challenge the status quo and reclaim their power!

In Star Wars lingo, The Industrial Hierarchical Control Culture is “The Empire”, the Transformational Coaches are ‘The Jedi”!

Culture is a big, amorphous thing.

The idea is that none of us here started the Industrial Culture of Hierarchical Control; it was here when we got here. It is just the latest version of various Authoritarian hierarchical control cultures going back a few thousand years.

We were all subjected to it and it got into us; as Humans we absorb culture.

And then we participate in it and even unknowingly contribute to keeping it going UNLESS we proactively act to co-create something new. This is what I am pointing to with the idea of Transformational Coaching Culture that is co-creative and Egalitarian.

Let’s have a look.

we CAN
make it better

The point of this chart is to help you SEE the Industrial Hierarchical Control as a co-created culture, rather than this is just the way it is; or worse, this is the way it is meant to be.

Along the way of coaching hundreds – and eventually over 1,000 – amazing people, I saw these patterns so many times:

Folks whose dreams had been squashed.

Folks who had so much fear of their own human nature … and playfulness.

Folks who had completely lost touch with their unique power and voice.

What about the 99% who would not even think of hiring a coach?  How far away are they from the life of co-created egalitarian freedom?

Most of the time the past events that lead to the loss and fear were experiences with other people.

I began to actively wonder.

Why are we living this way?

Why do we treat each other this way?

Meanwhile… the Global Transformational Coaching movement was – and IS – happening!

We CAN co-create a transformatinal coaching culture where:

This is what the Global Transformatinal Coaching Movement is all about!

The right column of the chart – the Transformatinal Coaching Culture of Co-Creation –  will provide you a beacon of light that you can move toward.

Going back to our Hero’s Journey metaphor…

You will see the effects of the Authoritarian / Industrial hierarchical control culture EVERYWHERE.

Our mission is to:

SEE it and then courageously choose co-creative freedom.

Help our players SEE it and then courageously choose co-creative freedom.

This is what Wise Rebels do.

Together, we can do it.

The important thing is that we can all participate in our own way. Bringing a co-creative Egalitarian culture to a family, group of friends, community or company creates a ripple effect of good that literally changes the world.

The Transformatinal Coaching Force… is with you! (couldn’t resist) 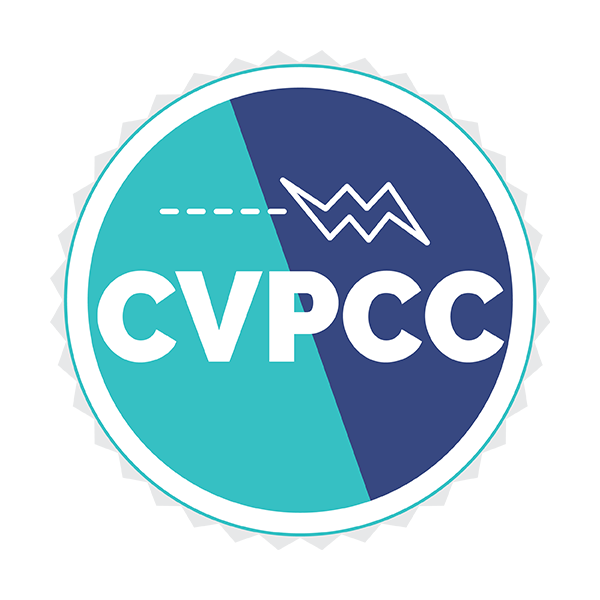 Being a Transformational Coach…

You will become a wise rebel who is profoundly capable of setting people free!

You will be able to recognize the impact of Industrial Hierarchical Control in everyone you coach and gently encourage them to reclaim their power. “Use the Force, Luke”

In the Center for Coaching Mastery Program we amplify the impacts of the Industrial Hierarchical Control on a regular basis and practice the path to Connected Age Co-Creation.

You will become a master at shining a light at what is possible when we reclaim our human nature and our unique power. Some people will be too afraid to trust you. But the ones who do will love the adventure… and the feeling of being alive!