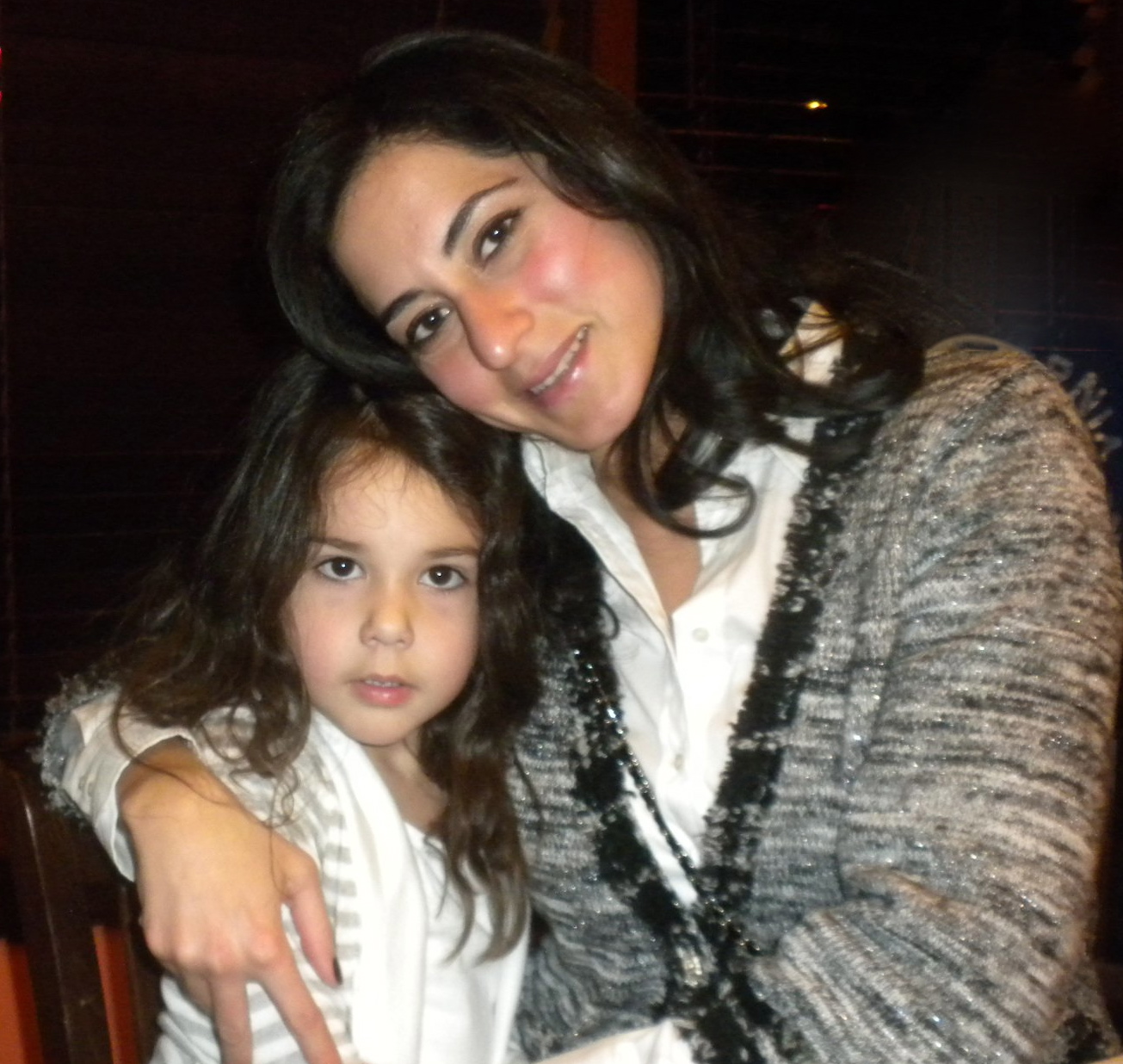 Listen to her interview to find out how!

(Or, scroll down and read SOME of her thoughts for yourself) 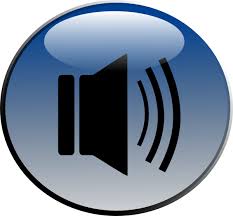 1. How long you’ve been with CoachVille and what course(s) have you most recently taken?

I’ve been with CoachVille for only 12 weeks and I’ve taken the Play to Win method as well as Step up and Stand Out, and Basic Skills and Ethics.
2.  How did you land the TV Interview?
I got the interview to be on a local tv show through the program director of my local community center.  She recommended me to the TV Host/producer whom she is in touch with.
I had contacted the program director about three months ago to teach workshops on building self-esteem and using effective communication techniques.  Going through the programs at Coachville, I also realized that I could co-create workshops with her. As a part of that co-creation, I have also been coaching her daughter and she’s seen some amazing results.
CoachVille really helped me to understand that I have to be visible in order to start my life coaching business successfully.  That knowledge has been motivating me to talk about what I’m doing and also wanting to teach workshops to get my name out there.
3. How did you prepare for the TV Interview?
I prepared for the interview on Tuesday night by doing some role playing.  I had my first CoachVille practicum and the other coach lead me through a really helpful role play.  I also wrote out some of the key points I’d like to talk about because it helps to make it clear in my head.  Finally I had a co-creation meeting with another guest who will be on the show so we could brainstorm a little bit about what we want to talk about.
I was nervous because I’ve never done something like this before, but I was also so excited for this fun opportunity where I was able practice something new.  I wanted to go into this experience with an open mind of wanting to learn and become better and hopefully doing it again in the future!
4.  If you had one piece of advice to give other coaches out there, what would you say?
My advice to coaches would be to just get out there and practice coaching.  When I coach, I am learning how to apply all that I am learning at CoachVille in combination with my own unique style and abilities.  It is super powerful, exciting and fun!  I love sharing what I know and coaching is the best way to do that!!
5.  What type of person would you recommend to a CoachVille Course?
I would recommend to CoachVille anyone who loves to learn and grow and contribute to their world.
6.  How can viewers get in touch with you or learn more about what you do?
I have  a facebook page where I talk about what I do…it’s called Live Life by Coach Dorina!
https://www.facebook.com/LifeCoachDorina
My email is doraymi26@aol.com