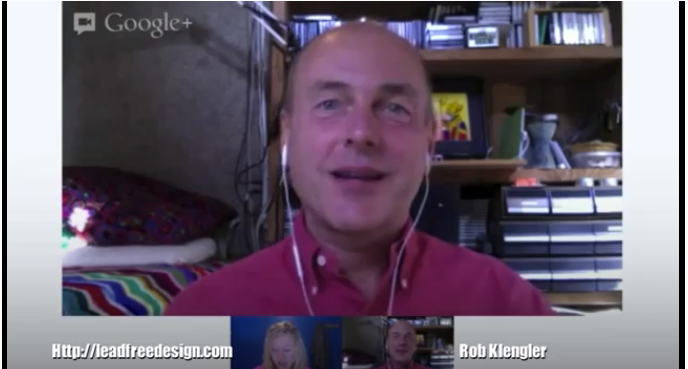 Great Moments From the Interview:

Question: If you had to choose just one secret to your success from CoachVille, what would it be?

“Whenever I introduce that idea [The Game Approach] the conversation usually changes. It’s really powerful”

“Just this morning my business partner and I had some potential problems with a client and we’re all involved and I’m getting sweaty. So finally I say, ‘Okay, are we playing chess here or are we at the Tacoma Dome with the trucks with the giant wheels and they’re going to bash each other? Which game are we playing?’ [Immediately,] the conversation changed.”

Question: How did you land the 3 contracts worth 900K?

“I was involved in Play Two Win, which is just an amazing course. One of the practice clients I was coaching, with the Play Two Win method, was getting started in this new business and getting some contracts going. After about a year of me coaching him, he got one of the contracts and calls me all excited.

So the third time he called me in a little different tone, basically saying, ‘HELP!’ Then he sent me a check for $5,000 for the coaching and said, ‘ Well, you know there’s interest here.’ And, we became business partners.”

Question: You coached him (your now business partner), using the Play Two Win method. Using that method, what for him really made the difference?

The playfulness because both of us had been involved in a lot of businesses and it’s so serious. [For example,] one time we were in Germany on a train and were laughing working out the business plan: just having this hilarious time using the Big Game [approach] and what’s the REALLY Big Game and having fun with it.

It was a giddy kind of fun and we both were thinking, ‘I don’t care if this makes money in the future, we’re having a good time [now].

Question: How did that [Playfulness] translate for your partner into these three contracts?

To land these big contracts it’s all about building trust with people and everyone loves it when we visit or are on the conference call because everyone’s cracking up.

Now we want to hear from you!! Share below…

Or, to ask him more about his CoachVille experience, email him at: rob.klengler@leadfreedesign.com