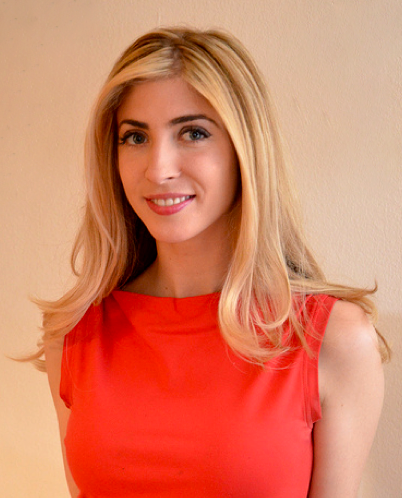 Since the age of seven, Alexis has been captivated by the role of Shamans in early societies. These transformational figures offered positive new ways of thinking when conventional wisdom failed.

Alexis graduated from college entering the job market during the very depths of the Great Recession. She couldn’t find a job and decided to create one for herself. After securing hundreds of thousands of dollars in funding she became co-founder of Green Lantern Industries, a sustainable energy lighting start-up.

During this unprecedented economic meltdown Alexis came face to face with the limits of traditional networking and decided to work outside of the box and start transformational networking. This form of meta-networking has to do with breaching the system through smart strategy and the power of transformational thinking—the kind of thinking that enables us to envision how things might be rather than the way most people see them.

Sacred networking is a no-holds-barred approach to life and business that transforms nope into hope, opportunity into dividends, and vision into a new appreciation of how, when we change what we believe in, we change the world.

To find out more about Alexis’s Sacred Networking Super Power join us in our Engage! Epic Tribal Gathering Event.

Use 5 Principles of Sacred Networking to Manifest the 5 things you MOST NEED for your enterprise to thrive right NOW!

Are you ready to jump into some sacred networking?

What can you WIN if you play?

When can YOU catch Alexis during the event?

Not available during these times? No Worries! Get ENROLLED in the FULL event and receive the recordings to listen to or watch anytime you want!